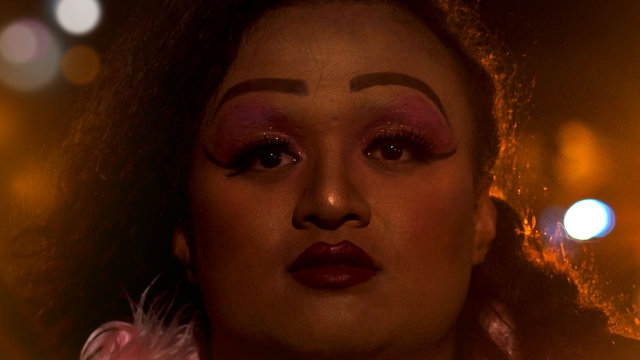 A young man has a burning desire to be a drag queen.

"I liked this film for its light-handed yet authentic expression of alt-sexuality and the unforgettable charm of the lead." - Baley Poching 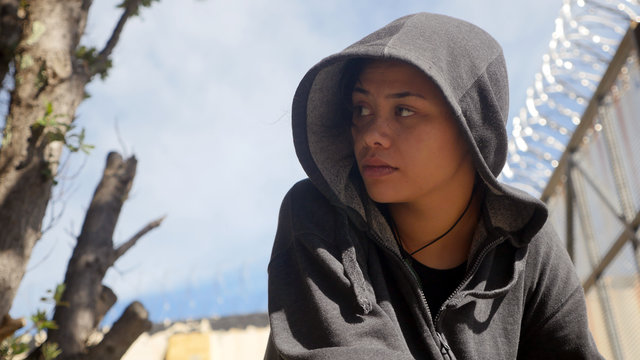 A young woman is released from jail and goes straight to a party. Distinguishes itself through Briar Grace-Smith’s tenderly emotional eye on a young girl in fright. The world of her brother’s ‘cool’ friends feels credible, fun and alive, but not wise, not kind. 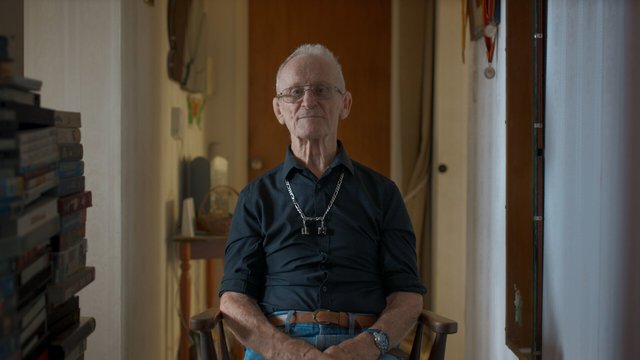 A collector reveals the story behind his lifelong obsession. This clever film builds a powerful and unexpected emotion, the likes of which felt new to me. There is not a wrong move in this exquisitely told portrait. It’s a bold, true and quietly brilliant achievement. 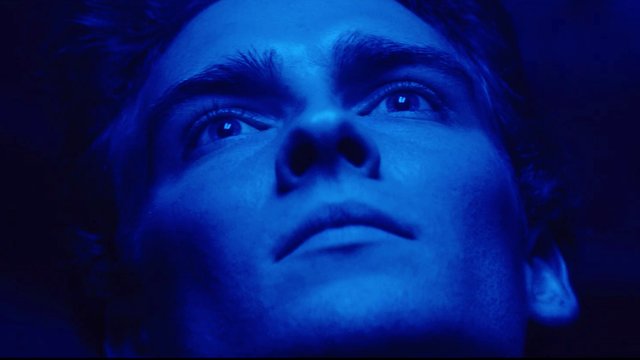 A day in the life of a young man with a desire to be noticed. I liked very much that Alex Plumb drew us into mysterious, existential territory, that he trusted the psyche over sense. 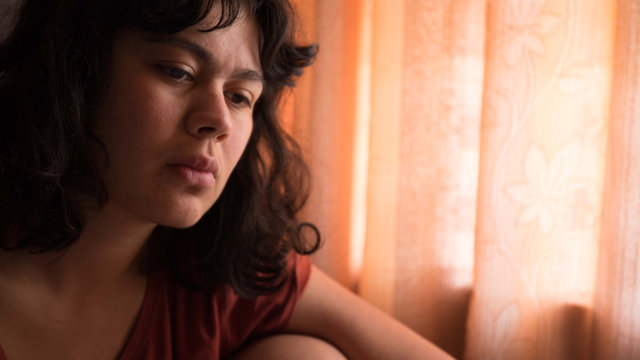 Two sisters are confronted by a dark history when their estranged father returns. I appreciated the subtle telling of this family drama, especially the standout central performance of the charismatic and conflicted elder sister played by Samara. 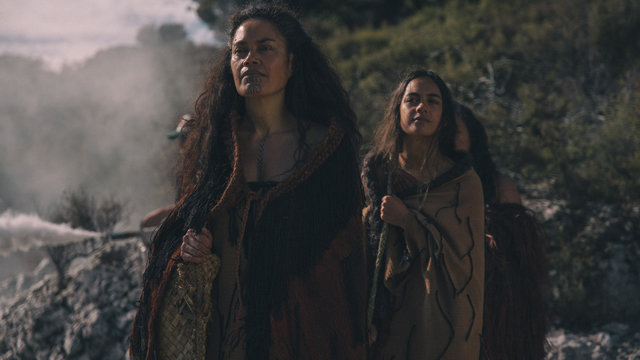 In 1600s Aotearoa a young woman prepares for her destiny by undergoing a sacred ritual. An irresistible tale of female empowerment told in a gloriously enchanted Māori world. It’s a super-heroine story about periods, fantastically alive and unforgettable. Makes me proud to be a woman.